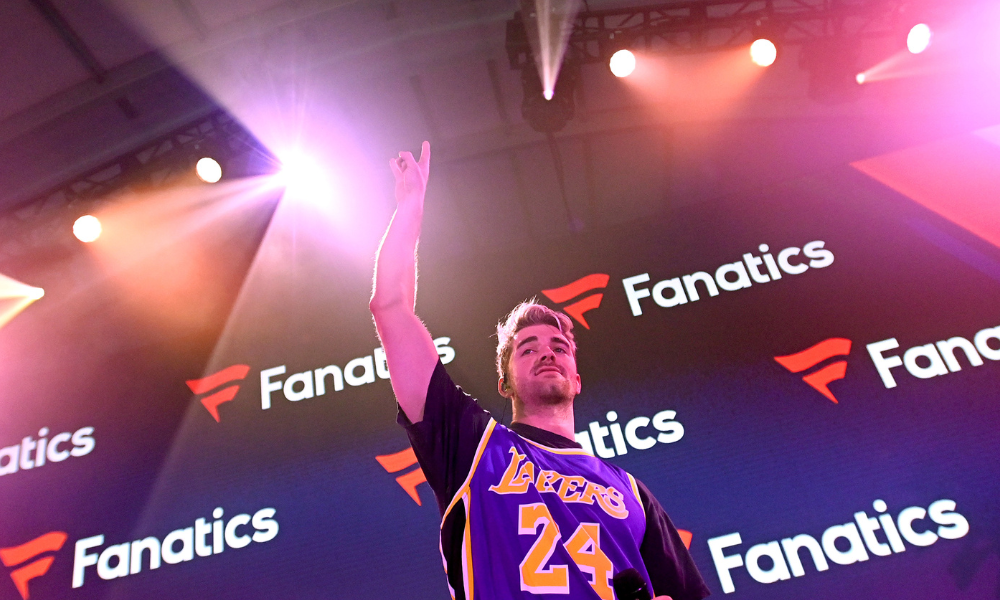 Fanatics has seen its valuation soar on the back of its expansion into new verticals
Note: Insights are from the Asia-Pacific SportsTech Report 2022 unless otherwise stated.
Who is investing?
There are seven venture capital firms in the APAC region, including Sydney-based Athletic Ventures, Mumbai-headquartered Dream Sports Investments and Yao Capital, which operates out of Shanghai.
The market is also home to five sports tech incubator programmes, such as Taipei’s Hype Spin and Startup Bootcamp Australia, as well as eight innovation initiatives, including the Saudi Sport Innovation Hub and Sports Tech World Series in Melbourne.
What are the top markets?
India and China unsurprisingly lead the way, with the former seeing a buzz of sports tech investment activity in 2021, delivering just under US$1.9 billion in funding predominantly driven by fantasy sports, esports and fitness technology.
While Australia, Japan and, more recently, Singapore are also among the busiest markets overall, China remains out in front with regards to investment activity over the last five years, during which time sports tech companies in the country have raised more than US$3.5 billion.
Hong Kong has been pinpointed as the emerging market in APAC over the last 12 months after seeing just over US$200 million in funding activity in 2021. That is almost entirely down to Animoca Brands, the metaverse and blockchain gaming firm, which closed four funding rounds last year, according to Crunchbase.
Where is the money going?
While North America is the top region by funding activity, APAC leads the way when it comes to average deal value.
As would be expected, APAC-based companies in the NFT space – such as Animoca Brands and Fancraze – saw an increase in investment activity in 2021, but the region has historically seen funding pumped into sports tech businesses offering fan-focused solutions, particularly content platforms, fantasy sports, and connected fitness.
Last year, fitness technology firms Keep, Fiture, Cure.fit and Vitruvian Form all featured among the top ten sports tech companies in the APAC region by funding, raising around US$900 million between them. Most money in the market, however, was directed towards fantasy sports firms, namely Dream Sports, Mobile Premier League, Winzo and Zed Run. 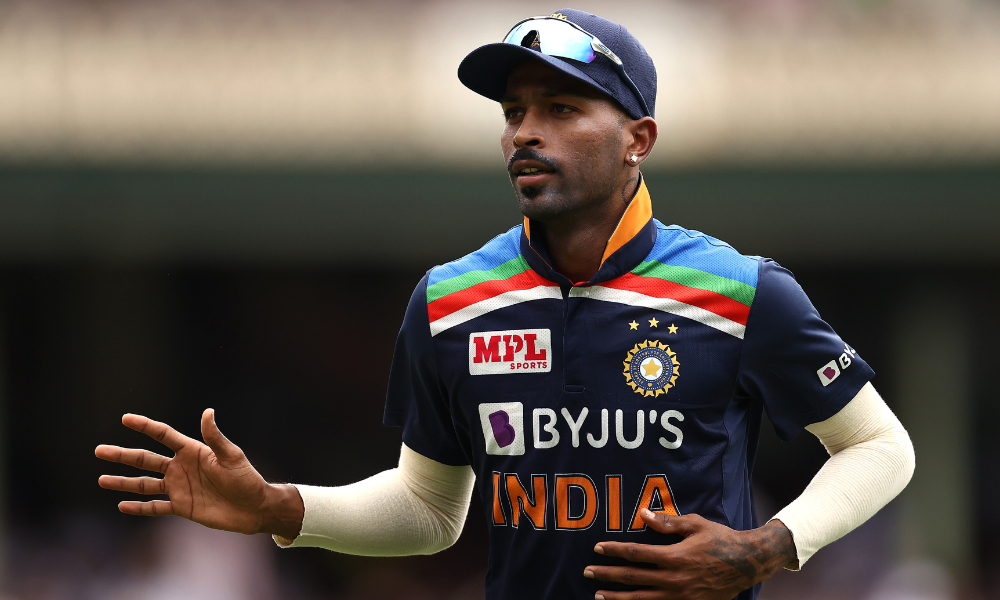 Mobile Premier League, the fantasy sports firm that sponsors the Indian cricket team, saw steady growth in 2021
Note: Insights are from the Europe SportsTech Report 2022 unless otherwise stated.
Who is investing?
While Europe lags behind North America and APAC in terms of overall funding activity, there are ten sports tech investor funds and networks in the region, including the likes of Apex Capital, Aser Ventures and Seventure Partners.
In fact, the European sports tech ecosystem appears to be one of the biggest in the world, with 11 accelerator and incubator programmes, as well as 36 innovation initiatives. Notably, a number of these initiatives are run by leagues and clubs, such as the Barca Innovation Hub, Chelsea Digital Ventures and Euroleague FanXP Challenge.
What are the biggest markets?
The rapid rise of Paris-based Sorare has helped to cement France’s place ahead of the UK and Germany as the top European country in terms of funding activity.
However, while Sorare’s multimillion-dollar funding rounds may be propping up Paris’ sports tech ecosystem, London continues to set the benchmark for the number of deals being done, with more than 150 completed in 2021.
There were three German destinations – Berlin, Hamburg and Munich – in the top ten European cities for sports tech by funding in 2021, while Copenhagen in Denmark, Douglas in the Isle of Man and Madrid in Spain have emerged as fast-growing markets over the last 12 months. 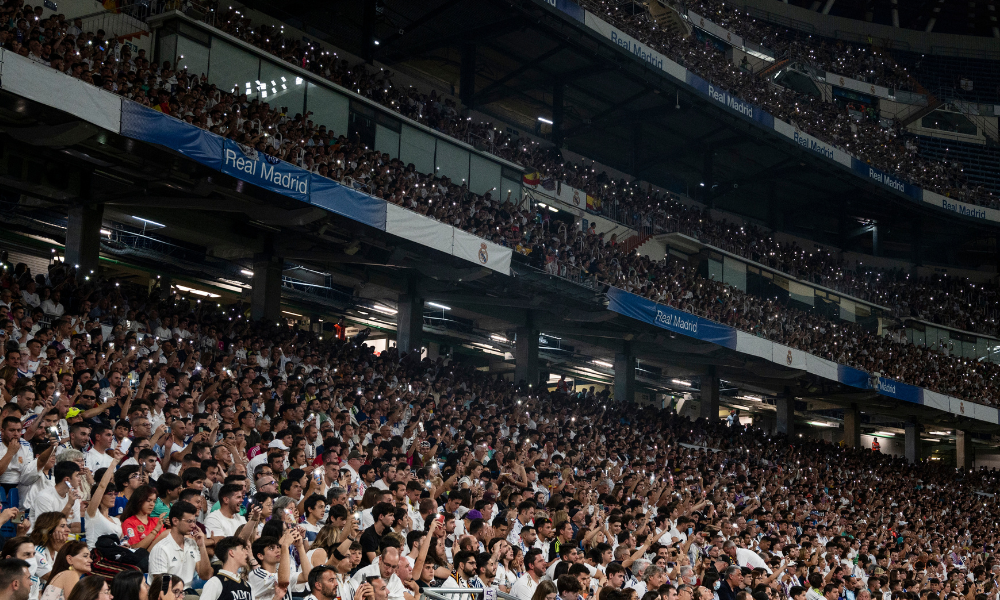 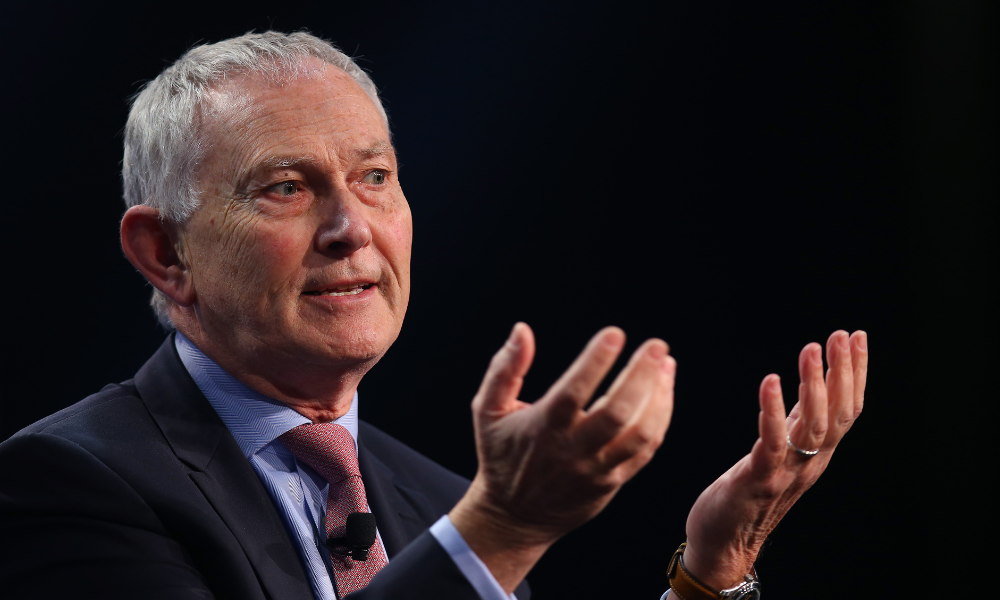